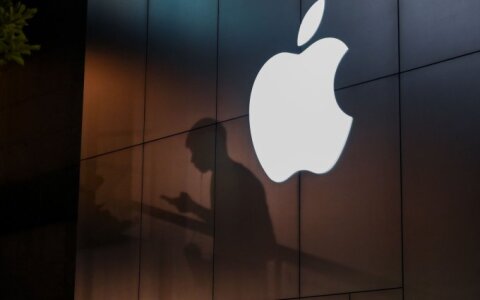 Lithuania is disappointed with Apple's decision to show the annexed Crimean peninsula as part of Russian territory on its apps when viewed from Russia, Foreign Minister Linas Linkevicius said on Thursday.

"We join (Ukraine) in expressing disappointment with Apple's approach to Crimea as Russia," Linkevicius tweeted.

"We call on Apple to revert this ignorant standpoint as status quo has not changed in Crimea: it's still occupied by Russia, it's the land of Ukraine, there are still people dying in this war," he added.

Ukraine on Wednesday condemned the US technology giant for agreeing to show Crimea as Russian territory on its products.