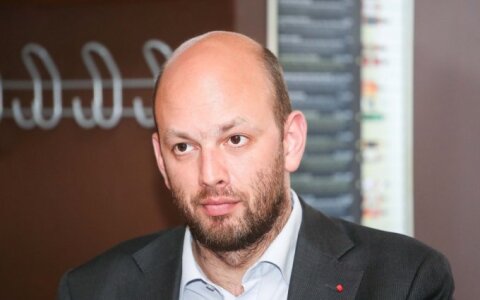 He will assume the new position on December 2.

The 36-year-old has served as a deputy foreign minister since January, 2017.

Linkevicius and Skusevicius were previously members of the Lithuanian Social Democratic Party (LSDP), but both left the party after its council decided to withdraw from the government coalition.

Currently, Skusevicius does not belong to any political party.

The Foreign Ministry does not disclose yet as to who will replace Skusevicius. "We will inform about it when the person will be appointed," Rasa Jakilaitiene, spokeswoman for the minister of foreign affairs, told BNS Lithuania.

Ties with Canada in the area of defense are important for Lithuania as this NATO member is leading an international battalion in neighboring Latvia.

Lithuania and Canada also closely cooperate on providing support to Ukraine. Lithuania has also joined the the Canada-administered fund to support reforms in Ukraine.