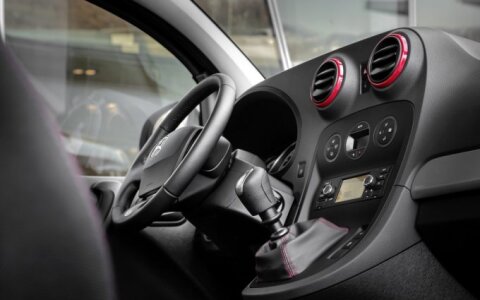 Lithuania's Competition Council has cleared the acquisition of Silberauto, an importer and dealer of Mercedes-Benz cars in Lithuania and Estonia, by Finland's Veho, the council said on Thursday.

Earlier this month, the deal was approved by Estonia's Competition Authority. The transaction still needs approval from Mercedes-Benz's owner Daimler.