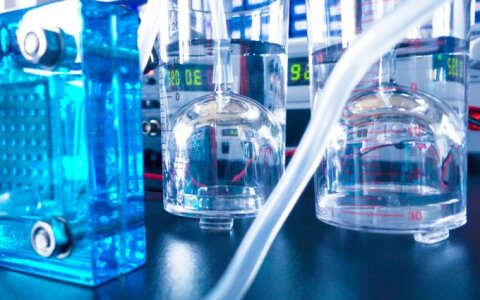 Other investors in the Israeli high-tech startup include the South Korean carmaker Hyundai and a few other companies, Ignitis Group said in a press release on Tuesday.

"Hydrogen is often called the fuel of the future. Green hydrogen production technology, as developed by H2Pro, could reduce air pollution and the dependence on fossil fuels globally," said Darius Maikstenas, the group's CEO.

H2Pro's innovative green hydrogen production technology produces 30 percent more hydrogen than traditional electrolysis per kilowatt-hour. The company expects to bring the cost of renewable hydrogen production down to fossil fuel-derived levels in the next five years, according to the press release.