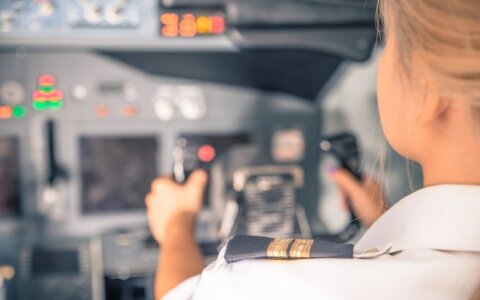 Lithuania fell to number 23 among the EU's 28 member states in the latest ranking by the European Institute for Gender Equality (EIGE), down from 19th place two years ago.

On the 2019 Gender Equality Index released on Tuesday, Lithuania only fares better than Greece, Hungary, Slovakia, Romania and Poland.

Lithuania scored 55.5 out of 100 points, which is almost 12 points lower than the EU's average score.

"Lithuania is progressing towards gender equality at a slower pace than other member states. Lithuania's ranking is seven positions lower than in 2005," it said.