Huge change in Lithuanian forests: environmentalists waited for it for ages 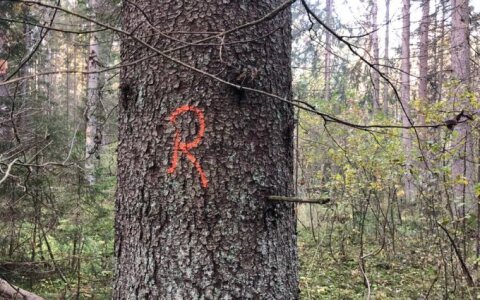 Just in a couple of years, the situation in Lithuanian forests and lakesides changed dramatically. Experts of environmental agencies and national parks collect fewer bottles that are left in nature. And they know the exact reason for this change.

In 2016 Lithuania introduced a packaging deposit system. After that, citizens started bringing back empty PET, glass bottles or cans to reverse vending machines that are installed near or in supermarkets.

The deposit system attracts people to use the system by the financial initiative. People bring back packages to collection points to get their deposit back. In addition to that, fewer trashes are left on streets, parks or forests.

Environmentalists notice that after the implementation of the deposit system in Lithuania situation in Lithuanian forests changed drastically. The system operator "Užstato sistemos administratorius" counts that so far around 2 billion packages were brought back to reverse vending machines by Lithuanians. Meanwhile, environmentalists are happy seeing less litter in forests. Moreover, they notice that people are becoming more aware of environmental issues.

Marius Ivanauskas from State Forests Department says that since the deposit system was introduced the number of bottles in nature has reduced several times. According to him, forest managers see less glass and plastic bottles that are left in forests. Moreover, because of the continuing cleaning of forests, old bottles are also taken from forests. 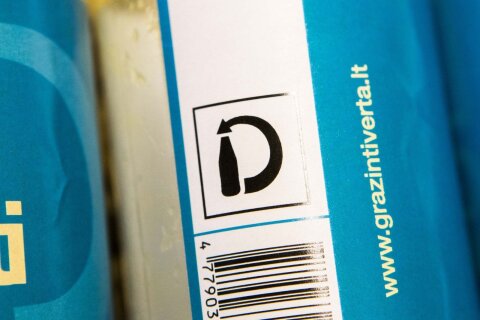 "After introducing the deposit system we see less littering cases in forests. And it is not only about bottles. Also, we see less construction, household trash. It is harder to decide to litter and leave your trash in a forest if you see that the environment around you is clean. No one wants to be the first. From previous experience, we see that if someone throws trash in one place after some time near it new trashes start to appear", he notices.

Gedas Kukanauskas, director of Aukštaitija National Park and Labanoras Regional Park, also agrees that the situation in Lithuanian forests changed drastically after the introduction of the deposit system. He adds that previously every person that visited forests would face more bottles than mushrooms or wild berries. Now, he notices, people in forests do not leave trash anymore. Opposite, if they see any, they pick it up and bring to trash bins. 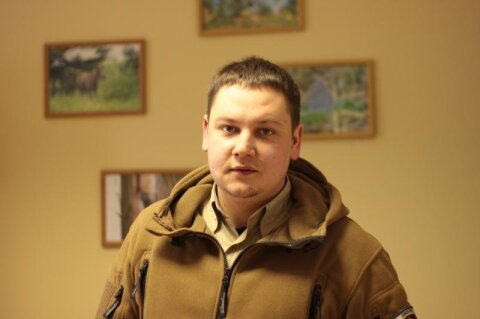 More awareness regarding the environment is also seen among people who like camping. The number of people that after camping takes all the trash with themselves is increasing. Nevertheless, there are still cases seen where people leave trash after themselves.

"It became very rare to find trash from constructions in forests. On the other hand, sometimes we still see some packages and bottles left by people in campsites. Usually, we find bottles that are not included in the deposit system", says G. Kukanauskas. Moreover, he notices that bottles that are usually left in forests came to Lithuania from abroad. According to him, a lot of people still go to Poland or Latvia for cheaper shopping and that is how a lot of bottles that are not part of the deposit system finish their life in the forests.

Aušra Feser, director of Kuršių nerija National Park, had never seen a big problem with bottles in Kuršių nerija. Nevertheless, in some places, there were some bottles left behind.

According to her, after implementing the deposit system, this problem was totally eradicated from Kuršių nerija. There are no more plastic, glass bottles or cans left in forests. 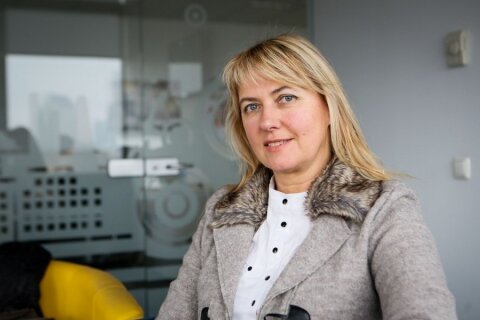 "The society becomes more responsible and intolerant for littering. If before we were collecting full trucks of the trash, now we can find only a few pieces of trash in the forests. The biggest quantity of plastic bottles is found at the shore. Fishermen use them as buoys for nets. In many cases, the bottles get detached and reach the shore. We are talking with fishermen about that and try to get rid of this problem", says she.

Visitors take the trash out of forests

Eimutis Gudelevičius, director of Dzūkija National Park and Čepkeliai National Nature Reserve, also claims that the introduction of the deposit system was a good decision.

He states that nowadays only a few plastics, glass bottles or cans can be found in forests.

"In many places, we got rid of trash bins. Also, we took away trash containers near forests. After that, we noticed that there was even less trash in forests. People got used to taking litter they made in forests with them. Overall, I see that the awareness about littering of society has increased. More and more people are taking care of the environment and want to come back to a clean forest next time", he adds. 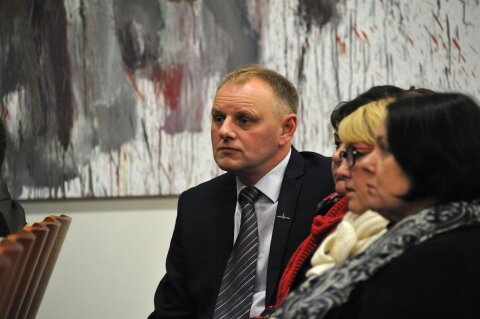 All environmentalists agree that the benefits of introducing the deposit system in Lithuania are felt on a large scale. They also notice that people got used to seeing clean forests. Therefore, there are less and less littering cases in forests. Moreover, society is becoming more intolerant for littering in public places and nature.

On the other hand, they add that the system could be improved in the future and bring more change in nature.

"The biggest amount of bottles we find now in the forests are packaging of strong alcohol drinks. If these bottles and containers for juice were added to the deposit system we would fully eradicate the littering problem in forests", G. Kukanauskas observes.

Huge change in Lithuanian forests: environmentalists waited for it for ages