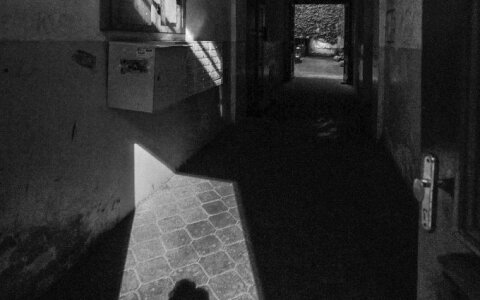 The Stairs of Czeslaw Milosz have been unveiled in Krakow to mark 15 years since the Lithuanian-born Polish poet died in the Polish city in 2004, the Lithuanian Culture Ministry said on Friday.

Vilnius, where the Nobel Prize winner lived in his youth, was the first to name a stairway in the Old Town after Milosz several years ago.

The idea of a similar commemorative project in Krakow was floated by Rasa Rimickaite, Lithuania's cultural attaché in Poland, and received the backing of Anthony Milosz, the poet's son, the ministry said in a press release.

The stairs located opposite the Wawel Castle feature engraved lines of Milosz's "Gift". The poem was picked by scientists at the Jagiellonian University who say that it perfectly conveys the poet's sensibility and authentic perception of the world.

Born in Seteniai, a village in central Lithuania, 1911, Milosz graduated from school and university in Vilnius before moving to Warsaw and, later, emigrating to the West. He won the Nobel Prize in Literature in 1980.

He returned to Poland following the fall of the Iron Curtain and died in Krakow in August 2004. 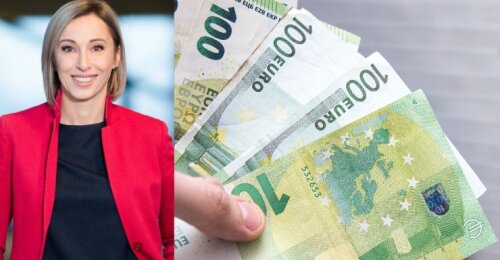 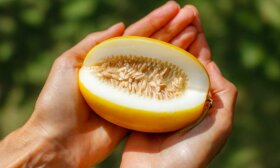 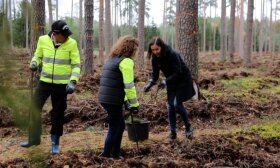 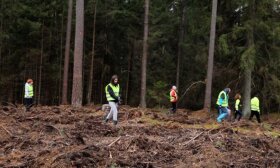 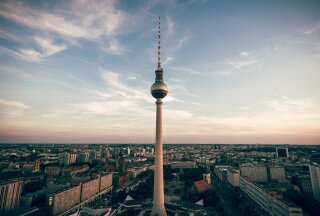 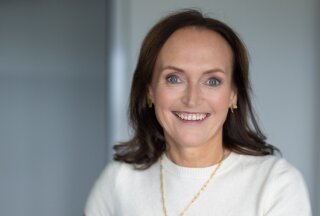 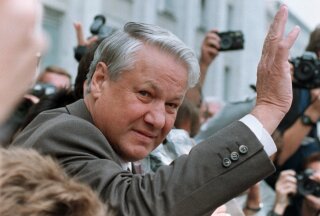 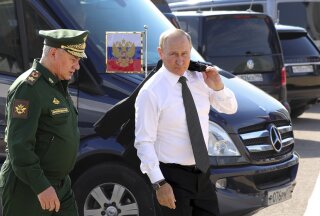 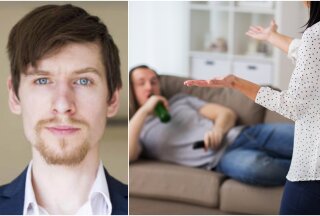