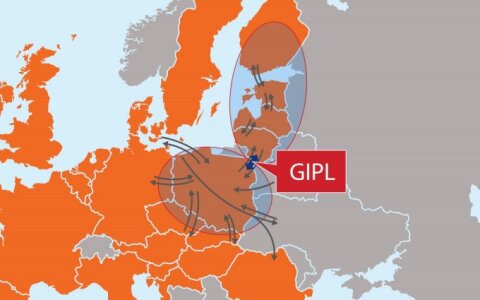 At the opposition's initiative, the Seimas Committee on National Security and Defense (NSGK) plans to discuss the circumstances surrounding the bidding process for a 100-million-euro contract for the construction of the Lithuanian part of the Gas Interconnector Poland-Lithuania (GIPL)

In a related matter, a court will on Monday reconsider a request from MT Group, the runner-up bidder, to temporarily suspend the procedure and ban Lithuania's gas transmission system operator Amber Grid from signing a contract with Alvora, a Vilnius-based company named the winning bidder.

The Public Procurement Office (PPO), which has halted the procurement procedure, is expected to say next week if it can be resumed.

NSGK Chairman Dainius Gaizauskas confirmed to BNS that the conservative Homeland Union–Lithuanian Christian Democrats has asked for the issue to be included into the committee's agenda.

Conservative MP Laurynas Kasciunas told BNS that the opposition have doubts about Alvora's business ties in Belarus and about discussions held by a special governmental commission vetting deals by strategic companies.

"We want to find out how the governmental commission discussed Alvora's business relations in Belarus and what the State Security Department's position was," he told BNS.

MT Group Deputy CEO Simonas Kunickas confirmed to BNS that the company has for the third time asked a court to suspend the procurement process and prohibit the contract from being signed.

"We hope the court will finally take our request into consideration," he said.

The company also claims that Alvora carries out many projects in Belarus and, therefore, does not comply with the national security criteria.

Ordered by the PPO not to sign the contract with Alvora, Amber Grid has cancelled next Tuesday's planned GIPL groundbreaking ceremony that was expected to be attended by its Lithuanian, Latvian, Estonian and Poland partners, and Lithuanian and Polish government officials.

Amber Grid is implementing the GIPL project together with Poland's gas transmission system operator Gaz-System. The gas link is expected to be launched in late 2021. 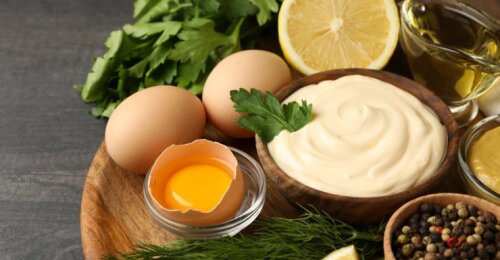 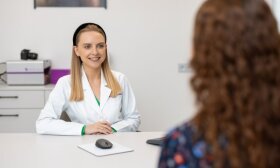 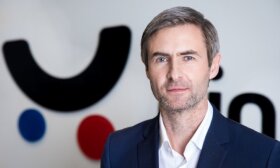 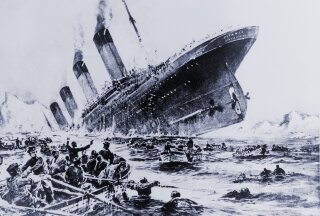 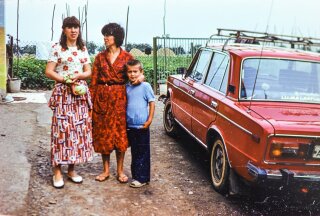 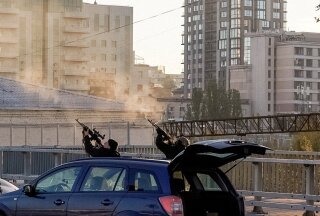 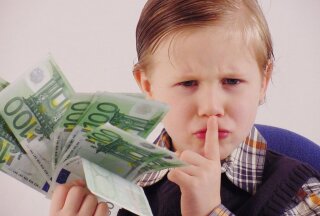 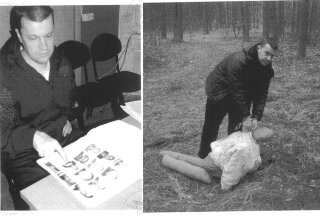 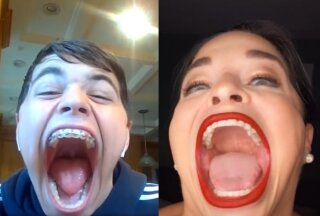