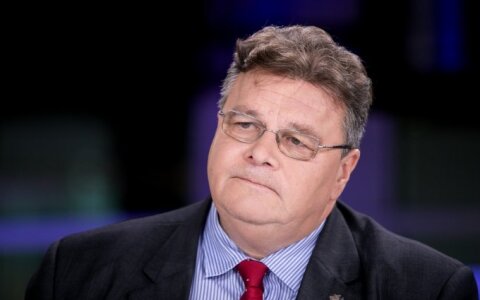 After the European Union's diplomatic service has cancelled its planned visit to Minsk, Lithuanian Foreign Minister Linas Linkevicius will not go to Belarus either, diplomats said on Thursday.

Linkevicius planned to take part in a meeting of EU Eastern Partnership ministers in Belarus later this week.

The Lithuanian government has recently taken steps to establish a closer dialog with Belarus' authorities, a position criticized by the Homeland Union–Lithuanian Christian Democrats, the biggest opposition party in the parliament.