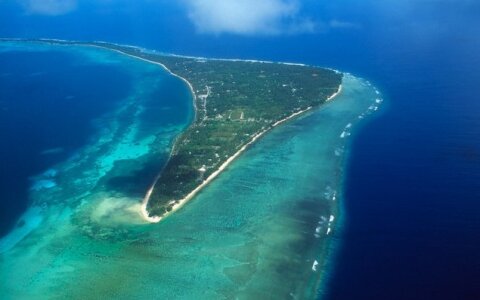 In the meeting, the Foreign Ministers discussed climate change and priorities to tackle climate change, as well as opportunities for bilateral political and economic cooperation.

The Republic of the Marshall Islands is one of the most vulnerable lands in the Pacific when it comes to the impacts of climate change. It is the 187th country with which Lithuania has established diplomatic relations.