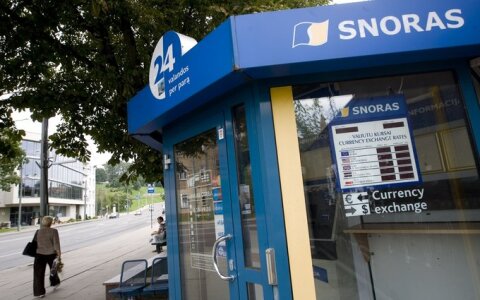 Under the contract signed with the Snoras bankruptcy administrator in March, 2014, the Latvian company committed to repaying almost 20 million euros in stages. The company paid only interest to the bank during the first stage and only later started repaying the debt, with full repayment scheduled for 2029.

"We can say that successful negotiations with airBaltic have saved the bank's creditors ten years. Such a solution became possible after circumstances and the Latvian company's financial situation changed. airBaltic met its obligation to the bank by repaying the whole debt until the very last cent, and Snoras, in fact, completed the stage of recovery of its major loans," Gintaras Adomonis, Snoras' bankruptcy administrator, sad in a statement.

The Lithuanian government suspended Snoras' operations on November 16, 2011 and a court opened bankruptcy proceedings against the bank on December 7 of that year.