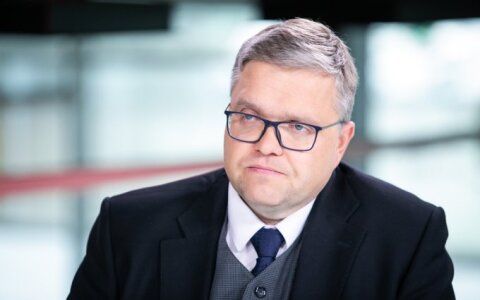 Vitas Vasiliauskas, the board chairman of the central Bank of Lithuania, has been named the most influential civil servant in Lithuania in the traditional elite survey, the delfi.lt news website reports on Tuesday.

He got 346 votes this year, after coming in second last year. This year, he came ahead of Dainius Zalimas, president of the Constitutional Court, with 327 votes and Darius Jauniskis, director of the State Security Department, with 325 votes, who came in first last year.

The poll of 1,013 people was carried out by the Reitingai magazine for the delfi.lt on June 20 through July 20.