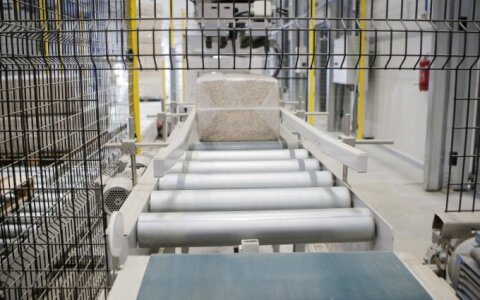 Moody‘s A3 long-term issuer and senior unsecured rating for Lithuania remained unchanged, the Ministry of Finance said in a statement.

According to the ministry, Moody's based its decision on the continued improvement of Lithuania's fiscal strength, underpinned by gradually declining government debt relative to GDP, improving debt affordability and a reduction of ageing-related fiscal risks.

A stable outlook means that Lithuania's fiscal policy will remain strong and will counterbalance possible risks over the next two years, arising from its vulnerability to external shocks and due to negative demographic tendencies.