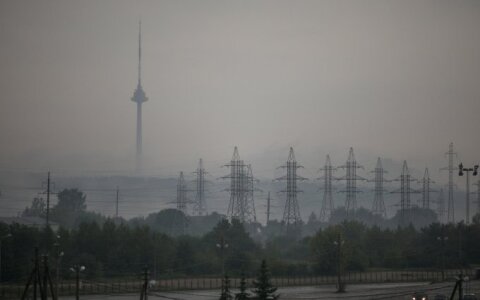 During his visit to Tallinn, Lithuanian President Gitanas Nauseda on Tuesday proposed establishing the position of a special EU coordinator for the disconnection of the Baltic states' power systems from the post-Soviet and its synchronization of that of Western Europe.

He said there are already candidates for the position, without naming them.

"I proposed the idea to create a special coordinator for the synchronization project. We call it Mr. Synchronization," Nauseda told a joint press conference with his Estonian counterpart Kersti Kaljulaid.

Lithuania, Latvia, and Estonia plan to synchronize their grids with continental Europe and desynchronize from the post-Soviet IPS/UPS system, known as the BRELL ring, by 2025, thus reducing their dependence on Russia.