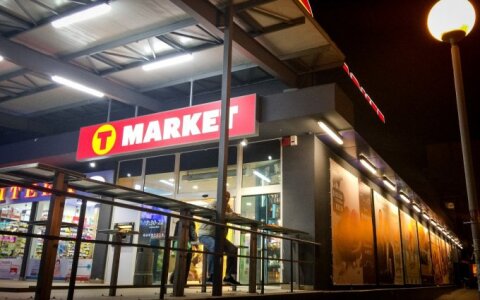 Maxima Bulgaria, owned by Maxima Grupė, has submitted a notification to the Bulgarian Commission for Protection of Competition of entering into a long-term lease agreement regarding the rental of the stores from the local retail chain Triumph. The stores are situated in the city of Plovdiv, the second biggest city in the country, informs the company.

Such a decision is a part of a long-term Maxima Bulgaria strategy for T-MARKET‘s development, which in recent years has been marked by active expansion and implementation of new store formats.

"Over the last 14 years, we have been investing in stores near our customers’ households or workplaces, offering shopping experiences in the best possible conditions. The recent strategic step has been taken to strengthen our presence in Plovdiv, where we already have three T-MARKET stores. We will begin the process the store integration after having the permission from the CPC”, says Peter Pavlov, CEO of Maxima Bulgaria.

Triumph is a local Bulgarian grocery chain operating in Plovdiv since 2000. So far, the retail chain has 11 stores located in all districts of the city.

Maxima Bulgaria operates 73 stores in 38 Bulgarian cities. In 2018 the company opened 9 new stores and reached a positive EBITDA while the revenue compared to 2017 grew 19.4 percent to 132.8 million euros.