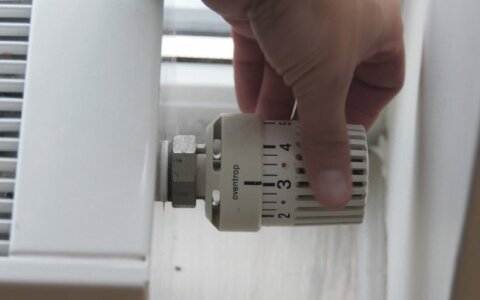 City Service, part of the Icor business group, which was in charge of the heating business of Vilnius kindergartens and schools, has been ordered by a court to pay 10.3 million euros to the Lithuanian capital.

The company plans to appeal.

Defending the public interest, the Prosecutor General's Office and the local municipality sought to prove that City Service caused damage worth over 20 million euros to the city from 2002 through 2012.

Vilnius Regional Court satisfied their lawsuit in part and ordered the company to pay half of the sought amount to the city.

The municipality said over 200 Vilnius kindergartens and schools paid for heating based on the contractual formulae, and not based on heating meters' reading, for ten years, leading to a difference of 20 million euros.

City Service claims the court ruling is unfounded and illogical. The company says it made heating supply more effective since 2002, which let Vilnius to pay considerably less for the heating of kindergartens and schools than before and "save around 20 million euros".