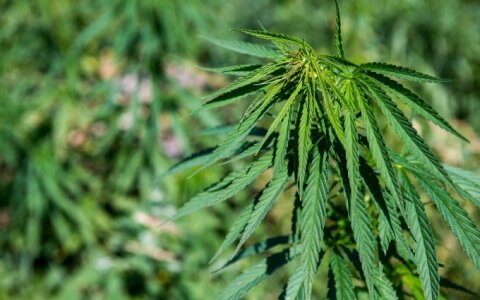 The Lithuanian government has on Wednesday backed the amendments under consideration by the country's parliament, the Seimas, to allow the use of the whole hemp plant by lifting the existing restriction to grow it only for fiber, seeds, and gardening.

"We estimate that the country's farmers and processors will be able to use all parts of the plants and produce not only fiber and seeds but also other products, for example, food, feeds and even car parts," Agriculture Minister Giedrius Surplys said during a Cabinet meeting today.

In his words, the processing of all hemp part will allow this sector to generate considerable revenue for Lithuania's economy, with hemp growers estimating that their earning from one hectare could range from 300 to 4,100 euros.

Now in Lithuania, people can freely buy various food products, including bread, flour, beer, containing hemp seeds or oil. But, for example, hemp oil is banned, even if produced from legally grown hemp in Lithuania.