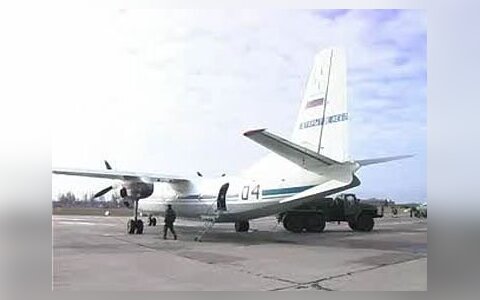 The flight will be performed on a Russian An-30B surveillance aircraft, using special digital equipment, under the international Treaty on Open Skies.

The Russian and Belarusian observers will be accompanied by representatives of Lithuania's Air Force to make sure the guests will fly along the agreed route and use certified surveillance equipment, the ministry said.

Observation flights under the international Treaty on Open Skies are carried out to confirm compliance of the existing arms control agreements. Flights can be performed over a country's whole territory, excluding areas with risk to the flight's safety.

The OSCE's Treaty on Open Skies was signed in 1992. The last flight by Russian and Belarusian arms control inspectors over Lithuania was carried out in August, 2017. Inspectors from Ukraine also plan to carry out such a flight over Lithuania later this year.