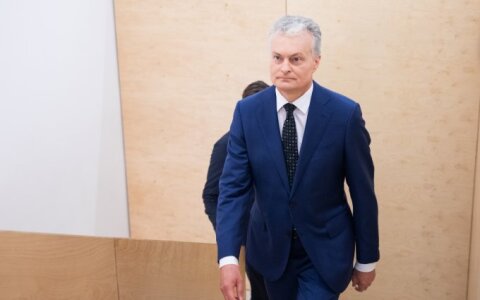 Approached by BNS Lithuania, Nauseda's spokesman Aistis Zabarauskas refused to comment on the future team, saying that presidential advisers would be named before the president's inaugurations next week.

Skaisgiryte-Liauskiene has been working for the Ministry of Foreign Affairs since 1993 and she's served as a vice minister and ambassador to France and the UK over the course of her career and now serves as political director at the ministry.