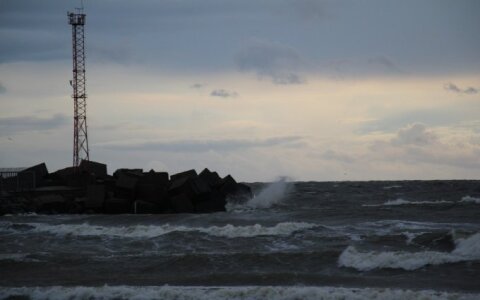 The foreigners called for help after their boat suffered an engine failure.

Border guards dispatched their Boomeranger boat to help the Estonian boat, which was drifting at sea some 11 kilometers off Klaipeda, to safely reach the Lithuanian port.

The four people aboard the boat were a 44-year-old Estonian citizen and three Estonian permanent residents without citizenship aged 36, 44 and 46 years. None of them needed medical treatment, VSAT said.