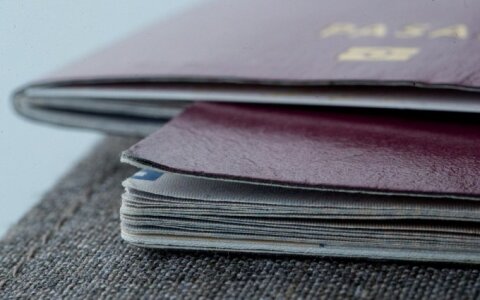 A public awareness campaign on May's dual citizenship referendum is kicking off in Lithuania on Tuesday.

The Foreign Ministry is also launching the campaign through diplomatic missions.

Information about the referendum will also be available on government and ministerial websites.

The awareness campaign has cost the government 230,000 euros.

An opinion poll commissioned by the government showed last week that around two-thirds of those polled intended to vote in May's dual citizenship referendum.