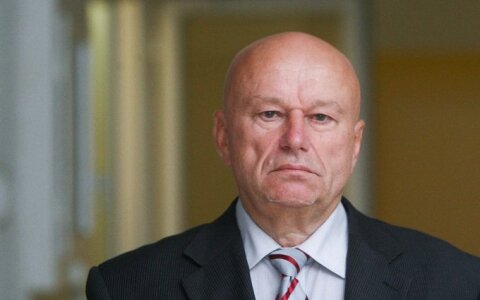 Similarly to the Nurnberg Tribunal, the January 13 trial process is more of a political than a legal act. It is a small step toward unveiling the communist regime’s crimes to humanity, but a major step in recognising the regime as criminal.

Indeed, in history it was only the Kremlin that had the perverse habit of strangling its "friends" in its brotherly embrace and force them to sing the Ode of Joy that they never breathed so freely.

In this respect, the Vilnius process has ripped off the communist mask of morality and unveil