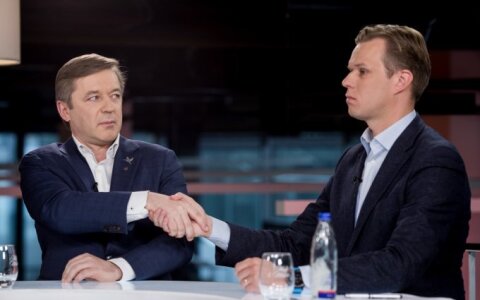 The Homeland Union – Lithuanian Christian Democrats (TS-LKD) and the Lithuanian Farmer and Greens Union (LVŽS) remain at the top of party ratings, the most recent Spinter Tyrimai survey shows.

Compared to surveys in January and February, there were no changes in the party ratings that would have exceeded the 3.1% error margin. The ratings leaders have only further reinforced their positions. The only significant decrease was in the number of undecided voters.