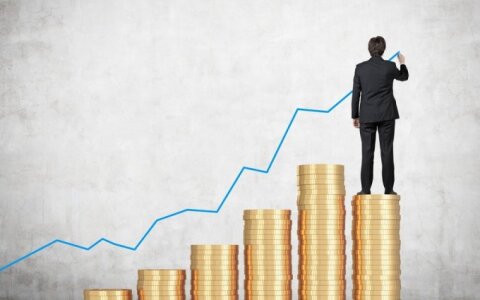 Lithuanian banks and branches of foreign banks in Lithuania earned almost 358 million euros (406 million U.S. dollars) in net profits in aggregate last year, the most since 2007, announced the country's central bank on Tuesday.

Net profits increased by almost 50 percent compared to 2017 and were the highest since 2007, shows aggregate data announced by the Bank of Lithuania.

"The banks cannot really complain about their results for the last year," Vitas Vasiliauskas, the Chairman of the Board of the Bank of Lithua