Lithuania makes its choice: odd unions raise some, side-line others 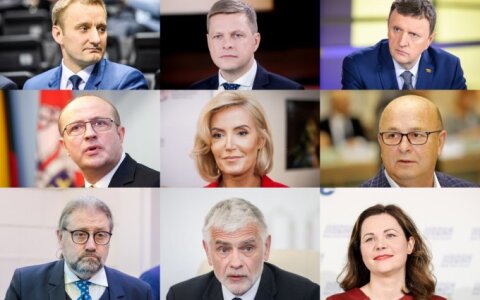 On Sunday night, the mayors of all sixty municipalities were revealed: a third of them were elected during the first round, with the rest in the second round. Of the sixty mayors, more than half were re-elected for another term.

In Vilnius, Remigijus Šimašius could celebrate victory only three hours after the polls closed. He will remain in office for a second term. And while Artūras Zuokas said at the start of vote countring that he will only evaluate results at the very end, he admitted his loss before the count was

Lithuania makes its choice: odd unions raise some, side-line others