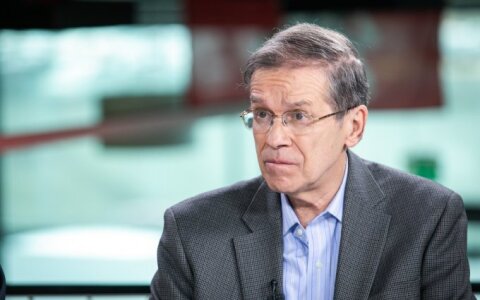 Dalia Grybauskaitė‘s presidency is coming to an end. Evaluations of her tenure are beginning. She has no lack of fans and her high ratings show that she has the support of most citizens. A movie is being made about her, a book is being written and they will likely have a notable hagiographic tint. I do not intend to consider her achievements and failures, instead being content to direct attention to her flaws, due to which she achieved less than she could have.

The president's most notable flaw is to view the cabinet and Seimas leadership as rivals, not partners and especially not as equal partners. She never managed to come to terms with any cabinet, tension marked her relations with all prime ministers. It would be inaccurate to claim that it was psyc