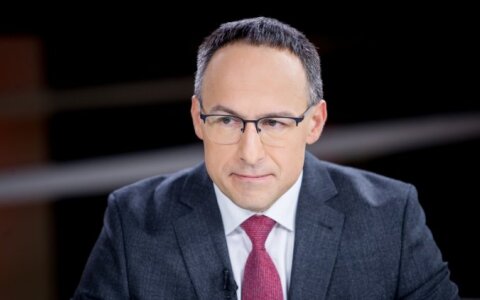 While the Lithuanian Penal Code (BK) prohibits the dissemination and fostering of hatred, it either acts selectively or is based on a false premise and thus encourages witch hunts instead of helping implement real justice.

Hatred has for a while now been seemingly the norm of public discourse in Lithuania. Various political powers, public groups and gatherings of aggressive comrades have become forges of hatred, especially with the rise of social media.

Those holding different views are immediately viewed as