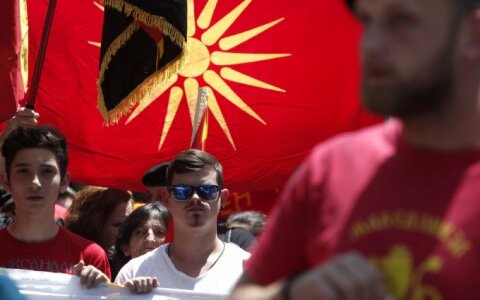 Lithuania is the eighth NATO member state to have approved North Macedonia's accession to the North Atlantic Treaty Organization.

"We are glad that Lithuania is among the first NATO allies to ratify the protocol of the accession of North Macedonia, the last member of the so-called Vilnius T