After the elections, at the broken shell of the political system 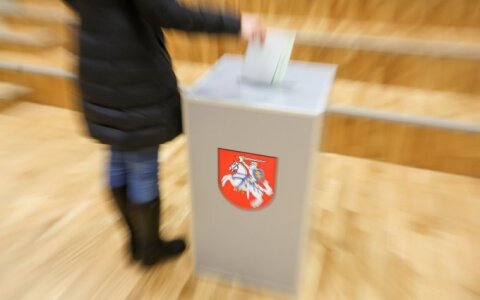 Non-partisan entities have flexed their muscles in the municipal elections, while political parties are potentially continuing to wane. The traditional political system is struggling in not only Lithuania, but the entire Western world. Lzinios.lt asks, for whom do voters vote for when they see no difference between the left and right?

Thirty years ago, it was said that "everything will change" in Lithuania when a new generation emerges, uninfluenced by the Soviets. The public had to mature and become more aware.

After the elections, at the broken shell of the political system