Should we really worry that the RE market indicators have reached the pre-crisis levels? 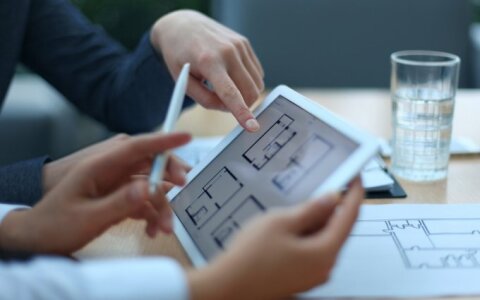 Nobel laureate economist Robert Shiller has coined the term “Narrative economics” – a situation where the market is affected not only by data, but also by mood and opinion. This was the case of the “narrative economics” in the housing market last year: when, in January, as a result of pessimistic forecasts, the market has decelerated significantly for a month. Nevertheless, the id recovered after the forecasts did not come true.

However, it seems that buyers were refraining from a decision to buy, considering the opinions of the public domain. What did they "win"? A bit higher price again. Opinions work, so they must be disseminated responsibly.

Should we really worry that the RE market indicators have reached the pre-crisis levels?