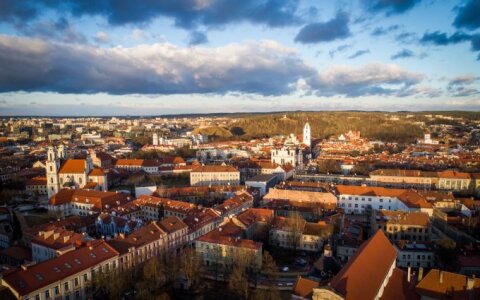 A pioneer in women’s voting rights; one of just a few European cities with female traffic light symbols; a past and present filled with strong women, including current President of Lithuania Dalia Grybauskaitė – Vilnius deserves the attention of female travellers from around the world, a press release from Go Vilnius states.

Today, the capital of Lithuania is getting some well-deserved attention at the Women's Travel Fest Conference in New York and is appearing on the radars of the readers of Unearth Women, an international travel magazine by women, for women, which has featured the city in its second-ever issue.