Vidas Rachlevičius. Bells are ringing for Europe, but people hear them differently 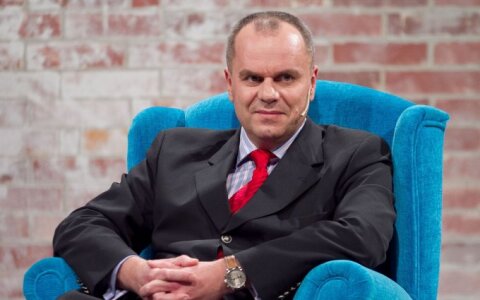 With the European Parliament (EP) elections nearing in Europe and Lithuania, the famous investor and philanthropist George Soros made waves by comparing the European Union to the Soviet Union.

Such headlines rolled across many of Europe's portals and publications, however the public, which only reads headlines and thus forms its perception and understanding of the world may have formed a completely different impression.

"A sleepy Europe is marching to oblivion and the people must

Vidas Rachlevičius. Bells are ringing for Europe, but people hear them differently