After the elections: party triarchy without power 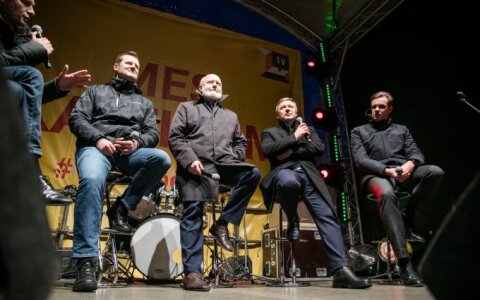 Meanwhile, the rest of the list becomes more difficult.

Among parties, the TS-LKD gathered the most votes. However, it lost hopelessly in all five major cities and the largest city where a Conservative candidate will enter the second round (and not even as a leading candidate) is Mažeikiai

After the elections: party triarchy without power