Parties take to decisive battle over municipalities: some hope to maintain positions, others aim for records 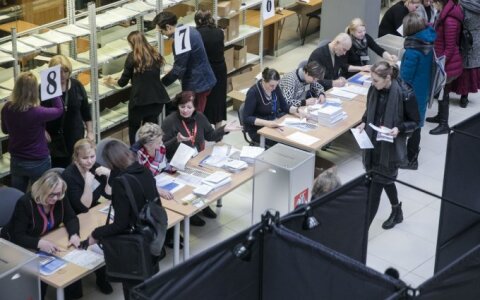 With little time left to the municipal and direct mayoral elections, political party leaders are pondering, which city and region bastions they will hold on to and where they have chances to break through. The Social Democrats, Liberal Movement and Order and Justice Party remain modest both about increases in their mayors and council members, while the Conservatives and “Farmers”, who remain the most popular parties, believe that they could reach historical victories in the elections, lrt.lt writes.

In an interview with lrt.lt, Lithuanian Social Democratic Party (LSDP), which holds 11 mayor seats right now, chairman Gintautas Paluckas stated that during the municipal elections, the party will seek to maintain current positions.

"The context has greatly changed since 2015 – various co

Parties take to decisive battle over municipalities: some hope to maintain positions, others aim for records