Lithuania not to reach settlement in ECHR case over secret CIA prison: PM 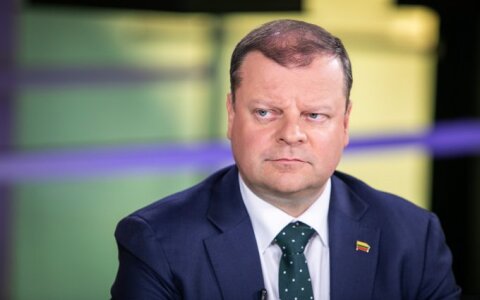 Lithuania decided not to reach a settlement with a citizen of Saudi Arabia in a case of the European Court of Human Rights (ECHR) regarding the secret CIA prison, Lithuanian Prime Minister Saulius Skvernelis said on Wednesday.

"We do not have any tangible or reasonable evidence that the person in question could have been in Lithuania. There is absolutely nothing," Skvernelis told reporters.

According to the government, the Strasbourg-based court is currently examining a petition submitted against Lithuania by Sau

Lithuania not to reach settlement in ECHR case over secret CIA prison: PM