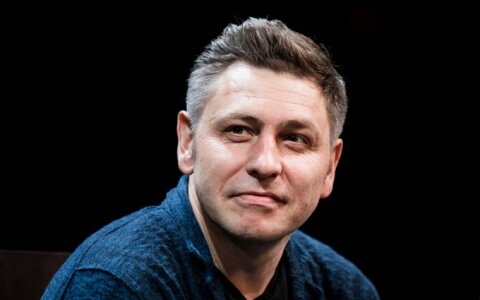 VU professor, lawyer Vytautas Mizaras tells lrt.lt that behaviour such as is directed against writer and dramatist Marius Ivaškevičius could be described as an attack. Lithuanian Journalists Union chairman Dainius Radzevičius echoes this, stating that law enforcement attention has exceeded the bounds of common sense. These were their comments regarding M. Ivaškevičius being called by the police to explain himself over statements on the news media, lrt.lt writes.

On his Facebook profile, M. Ivaškevičius writes, "A new stage. I have been called to appear at the Vilnius district chief police headquarters due to an interview with LRT.

The author is accused of slandering the Lithuanian nation and inciting hatred on a national basis on the radio show.<