Karbauskis’ prediction: if Šimonytė wins, there will be another election 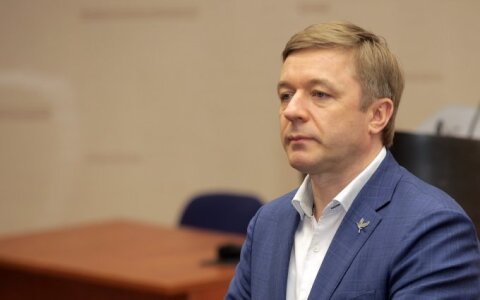 “Silence about a candidate is much worse than discussions,” Lithuanian Farmer and Greens Union (LVŽS) leader Ramūnas Karbauskis says, adding that, “With a few days passing, no one remembers, what was written, but they do remember about who.”

According to him, even the scandal in Klaipėda, which impacted the LVŽS due to support from businessmen related to Belarus will not have a negative impact. He also does not expect issues due to the recent teachers' strike and pensioners' discontent with belated pensions.

Karbauskis’ prediction: if Šimonytė wins, there will be another election