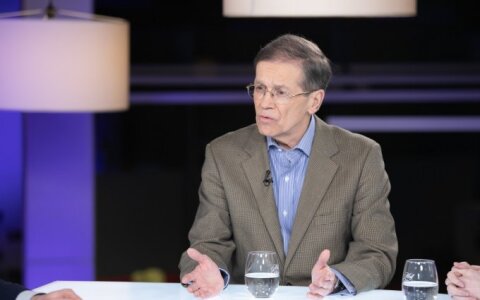 The graft case involving eight judges is the greatest blow to Lithuanian judges and courts since independence was recovered. It is correctly emphasised that we should not rush to conclusions and that currently the suspects only stand accused and their guilt has not been proven.

But knowing that action against judges would not be taken without reliable evidence and that during searches, 200 thousand euro in cash was found, there is basis to believe that the Special Investigation Service (STT) "largest operation in history" accusations are not baseless.