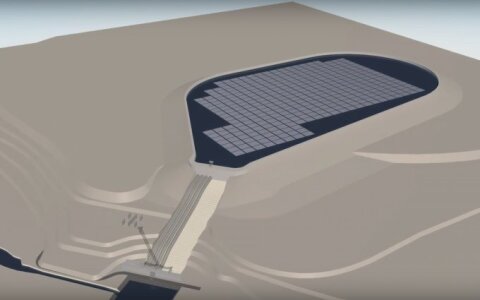 LBSA together with the Ministry of the Economy and Innovation have decided to fund the project after considering 139 applications, 91 of which received grants. The floating solar power plant project has been rated among the best applications.