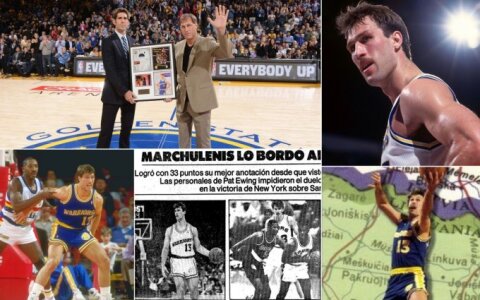 Šarūnas Marčiulionis, one of the Lithuanian basketball legends, is to run for a seat in the European Parliament with Lithuanian Farmers and Greens Union (LVZS), the party announced last week.

"I'm sure that personalities of that kind