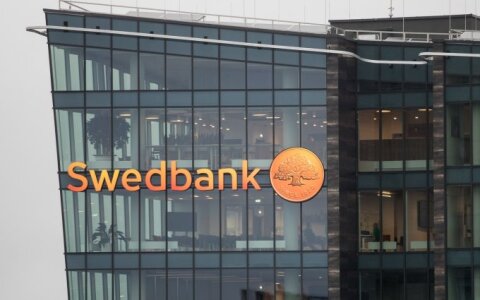 Lithuania's Finance Minister Vilius Šapoka called on the eurozone and the European Union to establish a single anti-money laundering system after a money laundering scandal hit the Swedish banking group Swedbank on February 20.

According to a Swedish Television (SVT) report, financial authorities have been alerted to suspicious transactions worth at least 40 billion Swedish crowns (4.3 billion U.S. dollars) by 50 clients between Swedbank and Danske Bank in the Baltic states between 2007 and 2015.

"We see that rece