Flight number in January increases by 3.8% 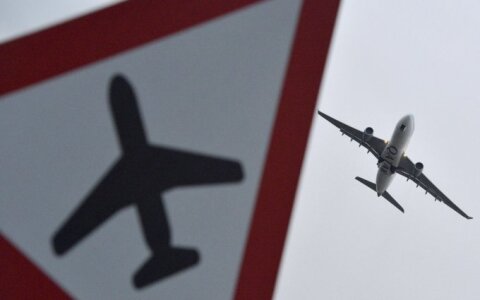 During the first month of this year, there was considerable growth of aircraft movements in airports of Kaunas, Palanga and Šiauliai. According to Lithuanian ANSP SE Oro navigacija, the numbers of flights handled in Kaunas, Šiauliai and Palanga made up, respectively: 774 (increase by 17.1 per c

Flight number in January increases by 3.8%