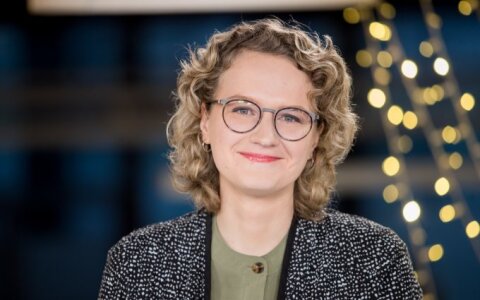 Aušrinė Armonaitė, Member of the Seimas, claims that the initiative of the Government to reduce the number of Members of the Seimas to 121 is a cheap trick in the presidential election campaign of the Lithuanian Farmers and Greens Union that shakes the very foundations of parliamentarianism and might strengthen the position of groups of influence in the Seimas.

'We have been taken hostage by the presidential campaign of the "Farmers", as they, in the most forthright populistic form, are trying to undermine the foundations of parliamentarianism. The ruling coalition uses its leveraged power to impose, from state resources, a referendum, which would win a