Ruling party and PM seek to undermine authority of the president 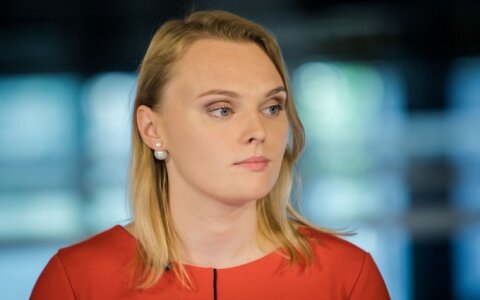 Prime Minister Saulius Skvernelis was surprised by President Dalia Grybauskaitė's decision not to appoint Irma Gudžiūnaitė to be Environment Minister. He claimed that the presidential candidate had promised a positive decision on her suitability for office. The Prime Minister claims that it will not be possible to reconcile new nominees for Environment Minister with the President, LRT.lt reported.

In turn, LRT analyst Jurga Tvaskienė says that it is not necessary to accept the words of the prime minister or Ramūnas Karbauskis, leader of the Lithuanian Farmers and Greens Union, about anger and insults about "hard cash", because under all the displayed anger there can only be one aspect of

Ruling party and PM seek to undermine authority of the president