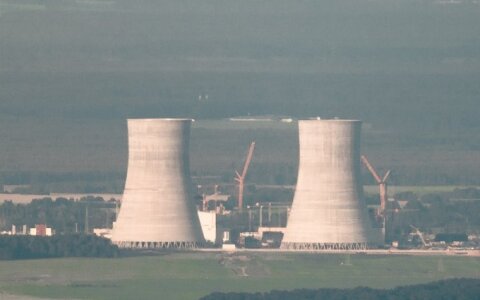 “A joint and long-term effort provided by the Lithuanian institutions, international co-operation, and active diplomatic work have helped to achieve the EU’s united position on the Ostrovets NPP and to defend the values, as set out in the Espoo Convention. The choice of the construction site