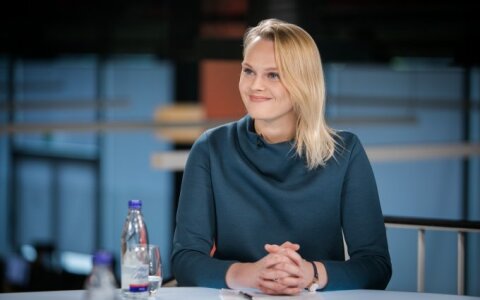 The Lithuanian president rejected on Wednesday the candidacy of Irma Gudžiūnaitė for the environment minister's position, prompting the prime minister lashing out.

"Gudžiūnaitė is an energetic and promising young politician but she lacks the necessary expertise," President Dalia Grybauskaitė was quoted as saying in a statement released by her office.

"Professionalism, expertise in the area, administrative capacity, transparency and avoidance of co