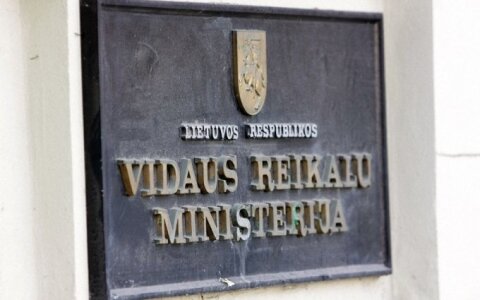 The document not only lists offences by the colonel, it also includes scandalous matters linked to certain generals and politicians.

The document states that S. Survila, his father in law Stanislovas Stančikas (former head of the Interior Service II regiment and head of the USSR's interior