Identifying the biggest threats to the country, wanting to both punish and be friends 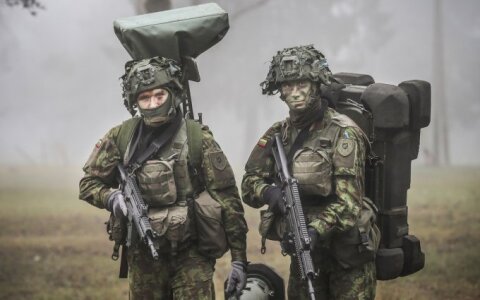 Which country do Lithuanians see as the friendliest and which – as the most hostile? What is the Lithuanian people’s perception of Donald Trump, Angela Merkel and Vladimir Putin? What leads to such choices? After asking this of Lithuanian citizens in a number of surveys, not only old truths surface, but also unexpected details.

Russia is an unfriendly state to Lithuania, which poses an economic and military threat. This statement frequently repeated by the country's leaders and reflected by news media was confirmed by research received by Delfi, which shows that public threat perception is clearly defined in a geographi

Identifying the biggest threats to the country, wanting to both punish and be friends