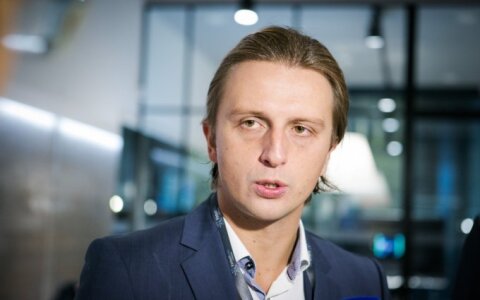 On Wednesday, Revolut founder and head Nikolay Storonsky has released an open letter, where he rejects accusations of the company’s potential links to the Kremlin that have surfaced in the media, lrt.lt writes.

In the letter, N. Storonsky assures that Revolut has data servers only in the EU and UK, EU and British clients' data is stored only in them.