Ramūnas Bogdanas. Where did British Euroscepticism come from? 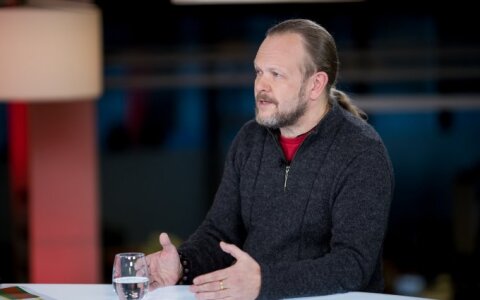 The roots of the United Kingdom’s Euroscepticism lie in its imperial past. Its welfare was created by the global economy it ruled itself in a state which spanned the world that the sun never set on. Thus, Brits particularly struggle to commit in a company, where their voice is simply one of twenty-eight. The tradition of a global empire clashes with the club rules.

The English Channel exists not only on maps, but also in the British consciousness. In their daily language, they distinguish themselves from what they call the "continent" that lies to the East of them.

As to the West, there lie the world's oceans. When the Eurosceptics invite to close off

Ramūnas Bogdanas. Where did British Euroscepticism come from?